Start a Wiki
Organa is a stage in Ogre Battle: The March of the Black Queen.

Long ago the Sky Island Organa was used as a prison for the criminals of the other Sky Islands but during the Xenobian Rebellion only one criminal remained, Fenril, one of the Three Knights of the Ogre Battle Legend. Like the other Sky Islands, it can only be reached through the use of a Chaos Gate. When the Empire came to recruit Fenril she refused, and was placed under the charm spell of Rashidi. 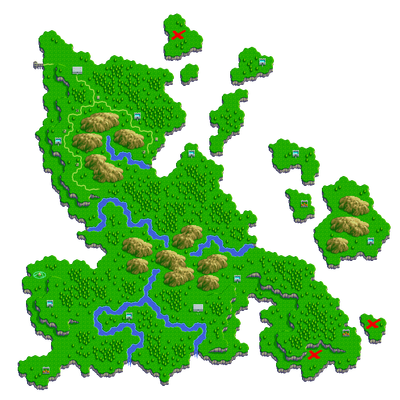 Retrieved from "https://ogrebattlesaga.fandom.com/wiki/Organa?oldid=23203"
Community content is available under CC-BY-SA unless otherwise noted.