Lake Jansenia is a stage in Ogre Battle: The March of the Black Queen. Girls from the region started to go missing and gruesome remains have been found on the shores of the lake. Rumor has it is the work of a werewolf.

Lake Jansenia is a lakeside region located in the Xenobian Kingdom. It was among the lands conquered by the Holy Xytegenian Empire. Sirius, a werewolf, was given governance of the area. He used that power and influence to capture the young maidens of the region to satisfy his twisted appetites. 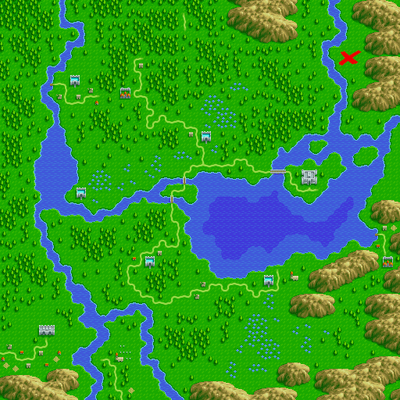 Retrieved from "https://ogrebattlesaga.fandom.com/wiki/Lake_Jansenia?oldid=23171"
Community content is available under CC-BY-SA unless otherwise noted.