Sharom Border is a stage in Ogre Battle: The March of the Black Queen. This area is known as Charlom in the PSP version of Tactics Ogre: Let Us Cling Together. This is the first stage in which enemy units are sent towards the player's base.

The lands of the Charlom border are located on the most easterly portion of the Xytegenian continent. The region was routinely terrorized by a group of bandits led by Usar. When the Holy Xytegenian Empire conquered the Charlom border, Usar was given governance of the region. The man who eventually ousted Usar, the Holy Knight Lanselot Hamilton, was born in region, within the Trade City Valna. 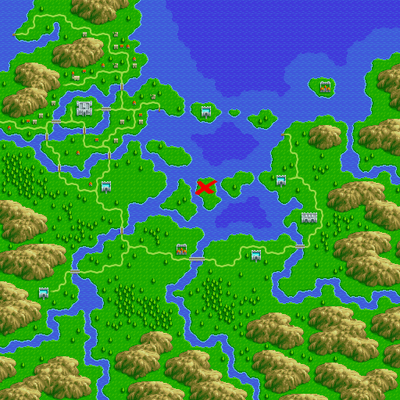 Retrieved from "https://ogrebattlesaga.fandom.com/wiki/Charlom_Border?oldid=23074"
Community content is available under CC-BY-SA unless otherwise noted.