The Castle of Warren is a stage in Ogre Battle: The March of the Black Queen. This stage serves as a tutorial, offering tips on deployment, and beginner's strategy. While there are no enemy units to battle, there is a stationary enemy commander located in Volzak.

Ruled by Warren Omon, the islands northeast of Charlom were the staging grounds for the Xenobian Rebellion.

Can only be encountered with the use of a Summoning Chime (CHIME): 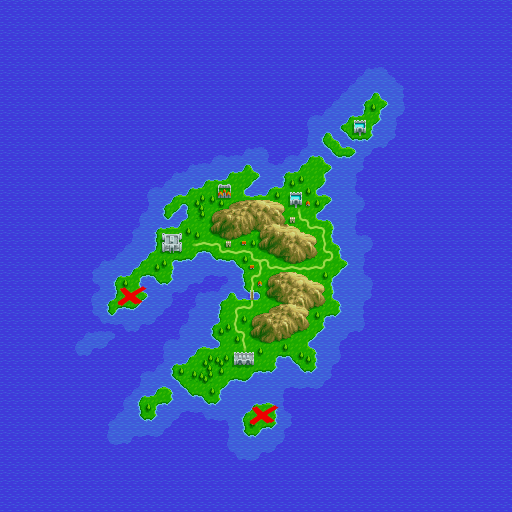 Retrieved from "https://ogrebattlesaga.fandom.com/wiki/Castle_of_Warren?oldid=22642"
Community content is available under CC-BY-SA unless otherwise noted.